The history of Kishu shikki (Kishu lacquerware) started when woodworkers from Omi (current Shiga Prefecture) made wooden bowls out of timbers from abundant high-quality trees nurtured by the warm rainy climate of Wakayama Prefecture, which used to be called Kishu in the Muromachi period (1392-1573). Before long, a technique to apply persimmon tannin to wooden bases was developed, creating shibuji-wan bowls. Kishu then became widely known as a major producer of shibuji-wan. In the Edo period (1603-1867), with the introduction of the concept of the division of labor and an increasing demand for lacquerware as daily necessities for commoners, the Kishu shikki achieved a remarkable development and became a big business. Negoro-ji Negoro lacquerware, which is known as one of the representative production techniques for Kishu shikki, is said to have its roots in Negoroji Temple in Negoro, Iwade City, Wakayama Prefecture. The unique stylistic feature created with vermillion and black of Kishu shikki continues to attract many people.

In the production of Kishu shikki, a system for division of labor, which was introduced in the Edo period, allowed the respective craft skills, such as shaping, painting, and decorating, to advance and evolve. The Kishu shikki production area has always been at the forefront of adapting to changing social needs, as with the invention of new lacquering techniques, such as tenryu-nuri, kinko-nuri, and silk-nuri during the early Showa era (1926-1989), and with the introduction of plastic materials around 1960. The new manufacturing techniques of lacquerware enabled mass production, establishing the category of “casual lacquerware for the people.” Aiming not only to preserve traditions but also to continue to foster new kinds of monozukuri (“making things” – especially things requiring craftmanship), we, as those involved in Kishu shikki, always endeavor to be sensitive to the needs of the times and to work diligently and sincerely fulfil them.

With a history of 400 years, Kishu shikki is one of the representative traditional crafts of Japan and a world-class technology. With changing times and people’s lifestyles, however, the functionality requirements of lacquerware have also changed and diversified. As part of Kishu shikki manufacturing, we have been making efforts for the creation of new values and for making lacquerware more appealing to more people. Recently, various kinds of development have been taking place, such as new product development based on the fusion between traditional and digital techniques, and development of products which suit modern lifestyles. In addition, we are also trying to introduce the attractive world of lacquerware to more people, for example, by holding “Kishu Shikki Festival” and offering hands-on classes for maki-e lacquer decoration technique. 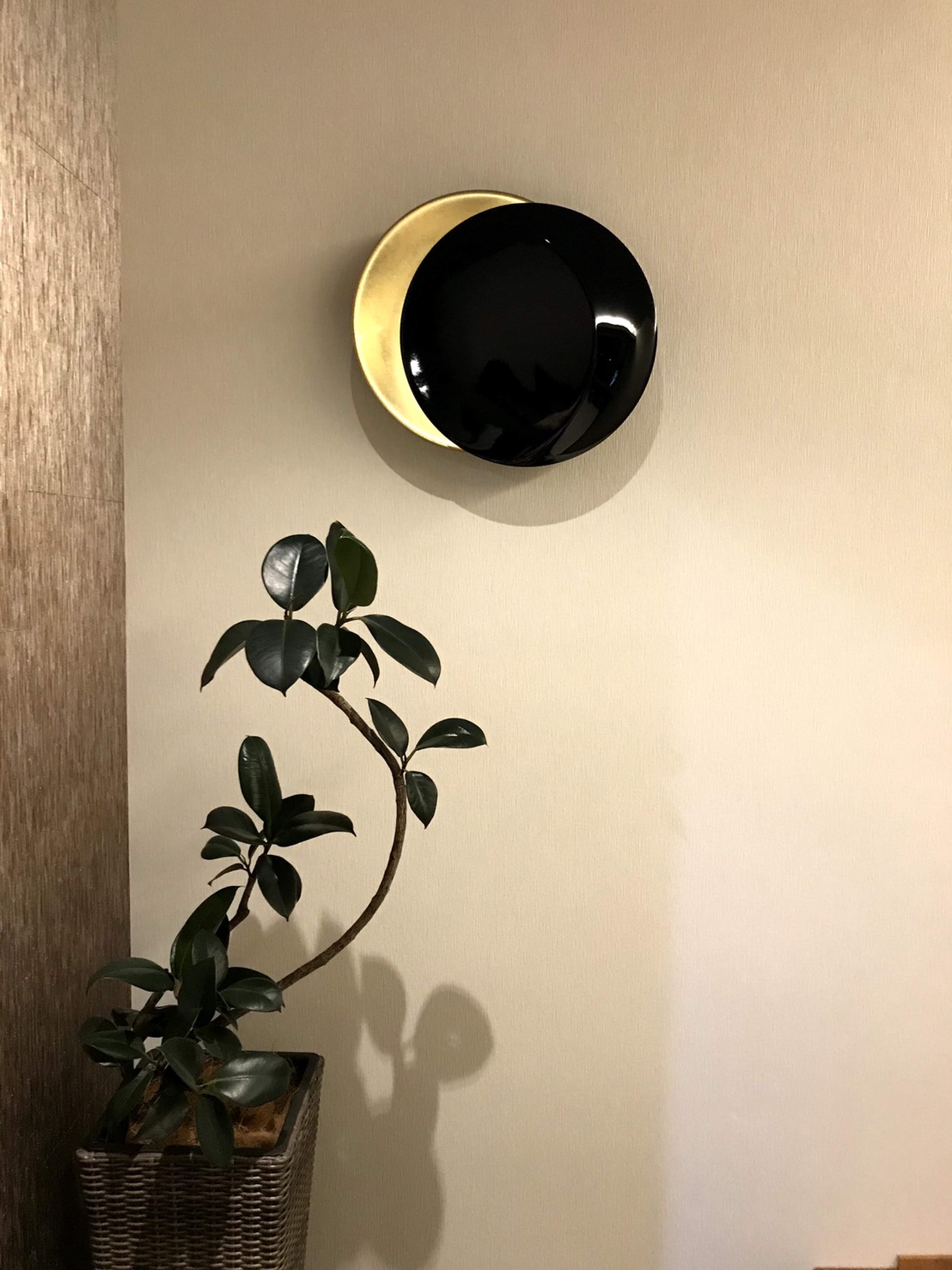